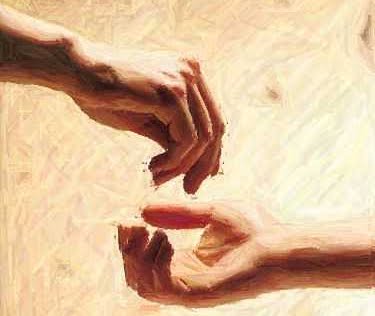 In Islam, there are 5 main pillars that followers are supposed to adhere to and Zakat is amongst these pillars. Zakat is essentially a kind of transfer payment that a Muslim gives to poor people. Through paying Zakat, Muslims purify and clean their wealth. This wealth is used by the community for reducing poverty levels and improving quality of life.

Whenever Zakat is rewarded to poor people, various goods are bought by these people. In effect, this increases the overall demand for these products in the industries. The manufacturers have to meet the growing need of goods and services through increasing their overall production volume.

Zakat increases income level because of the circulation of money and other resources within the local economy. Generally, it acts like an unemployment benefit package. This is because it is largely given to underprivileged individuals to help them cope with their harsh financial conditions.

With the money received from Zakat, poor people can engage in business and thus make lots of profit. Furthermore, Zakat increases production needs and thus creates employment opportunities in industries. Unemployed individuals can apply for such positions and thus lower the rates of unemployed people in the country.

Zakat not only raises the living standards of individuals who are unable to fend for themselves, but it also ensures that these people can live comfy lives. Through circulating wealth around the community, Zakat assists in preventing the likelihood of recession.

Since Zakat is handed out by rich people to the underprivileged population, it assists to lower the rising wealth inequality. In effect, the gap between poor and rich individuals is reduced significantly.

Finally, Zakat also reduces crimes as people do not have to steal to survive.